skip to main | skip to sidebar

2011 Year of the Rabbit and Change

Last year was a time for change and new beginnings, so be it. 2011 started off with a bang we had a great turn out at the Honolulu Bridal Expo - we love our brides! I had the opportunity to work with one of the bands I love - The Goo Goo Dolls for the Pro Bowl in Hawaii. The Hilton Hawaiian Village was a great place to people watch, if you’re a football fan. Lots of action there. 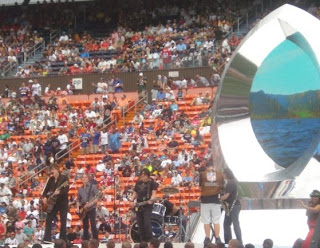 Studio W was hired to work on Will Ferrell’s Funny or Die project in Hawaii. Nice group thank you for this opportunity. Isn’t it always the case you’re traveling and you get called for a job. I was called to do makeup for Oprah’s magazine an editorial spread for the May issue in Hawaii, unfortunately I was on my way back to Los Angeles.

Speaking of LA - I had a nice stay with my friend in Santa Monica. Went to the reunion party with the cast and crew from Pacific Blue on the USA network. It was really nice catching up with old friends, no one missed a beat it was like we could have gone right back to the set and picked up where we left off. Great to see everyone. Thanks Paula Tricky for an awesome party!! Darlene adore you - Mario Lopez was missing he was probably busy with the new baby.. 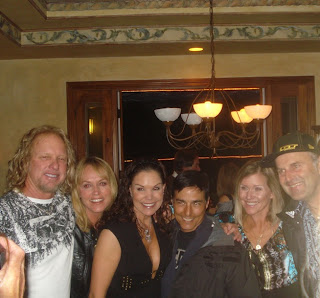 I'm still looking for a unique - boutique makeup studio in the Las Vegas area. Our makeup programs are under way and we've already had a great turn out. From our last program we wish to congratulate Napua who is now doing makeup on fashion photo shoots with Ashley and has booked a few weddings - Great job Napua we wish you continued success with your projects! Congrats to Kathryn who is now working freelance with MAC, working on a print job that could be a billboard and booked her first wedding! Gissel who decided after taking our class she wants to do this as a career in addition to going back to school for esthetics. Nora is well on her way to Miami where she plans to contact Telemundo.. Yay girls this is what it's all about at Studio W. We give you the techniques and tools to succeed in your career choice! 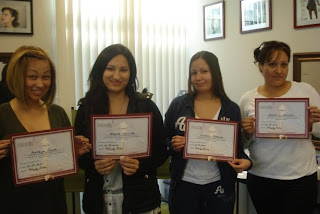 Keep us posted on your continued success..


I have a few film projects in the works. Will post more once I have all of the details.

New* New* New* We will be adding a Special Effects makeup and Body Painting to our schedule. Look for details..

We won again yippee for the second year in a row - Brides Choice award from Wedding Wire & Martha Stewart for being in the top 5% nationally for excellence in service , quality and professionalism.

That's all folks as bug bunny would say.. Let’s hope the year of the Rabbit will bring opportunity and peace to everyone. 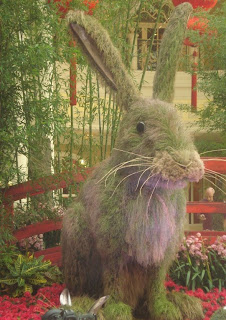